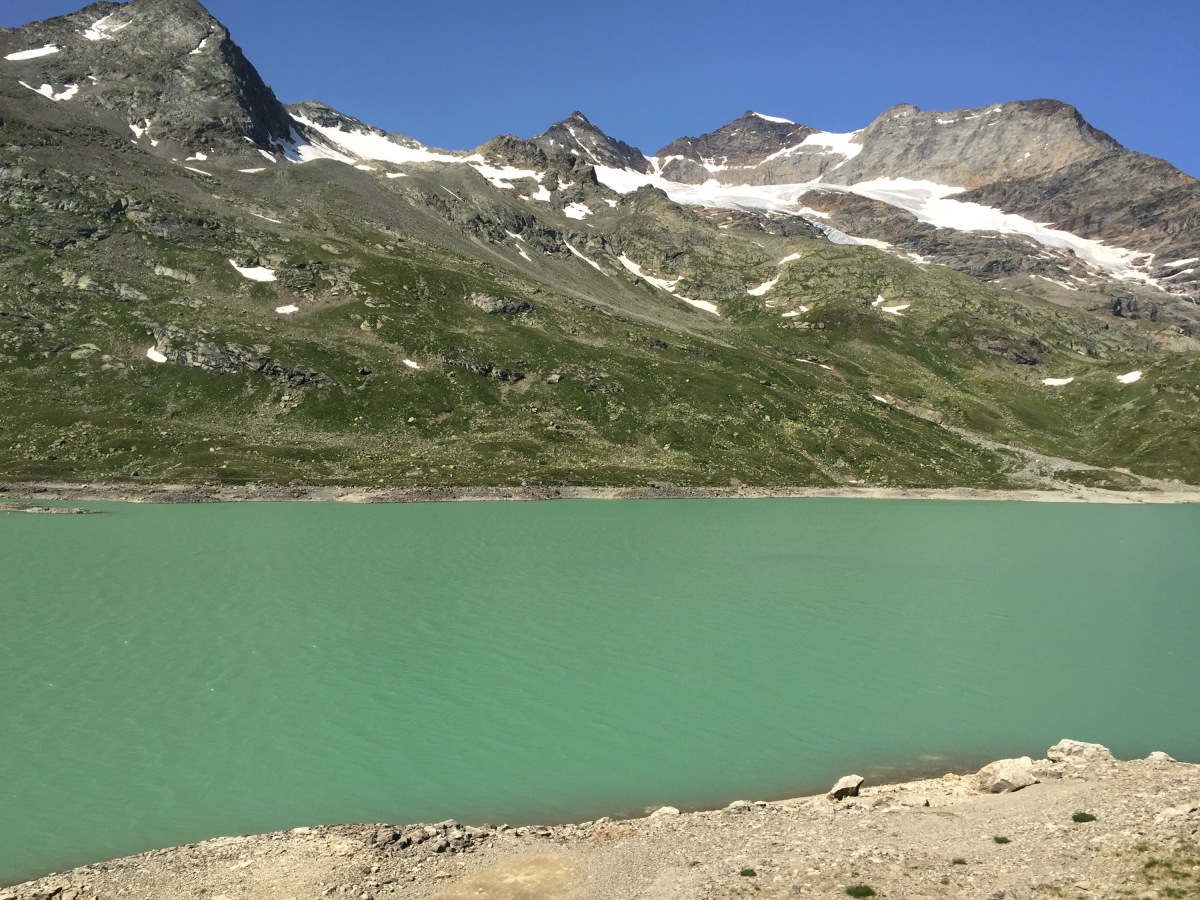 Today was another travel day through the lovely Alps. The sky and views were clear, so it was beautiful to see the mountains and glaciers that way, since I had a train to catch in Zurich for Paris – so no stopping to explore today – but Switzerland – I will be back! 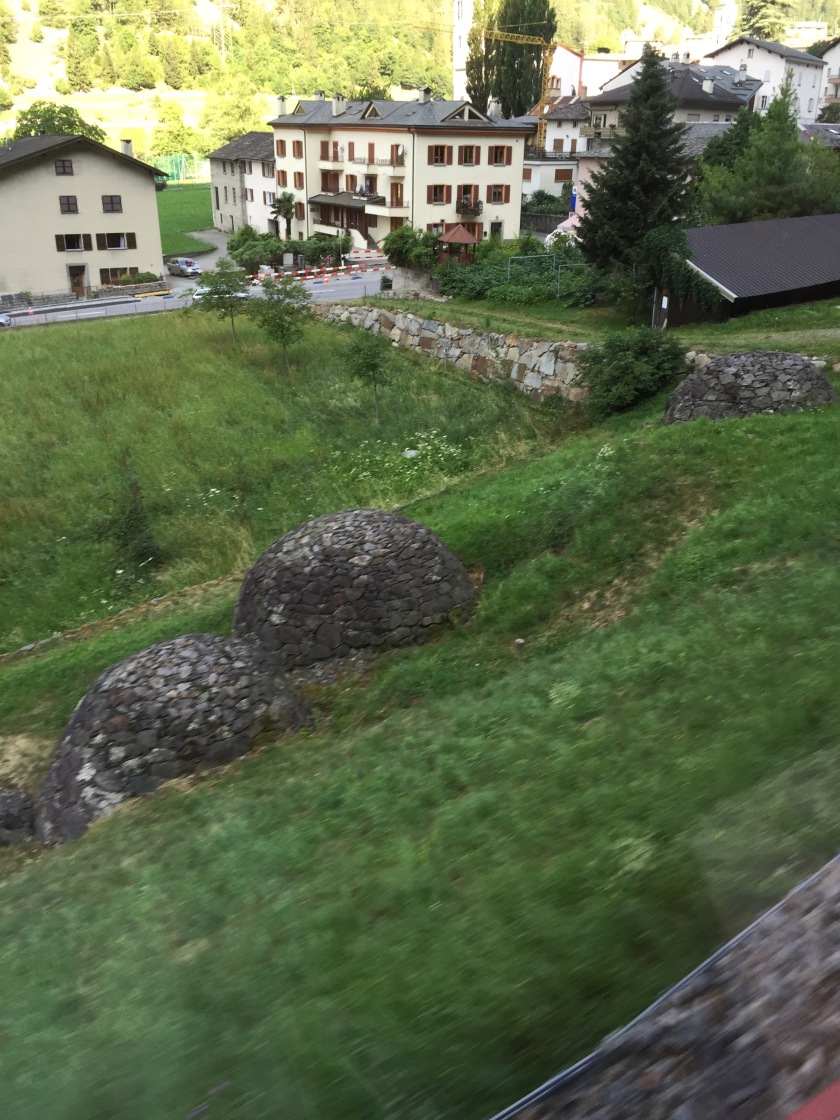 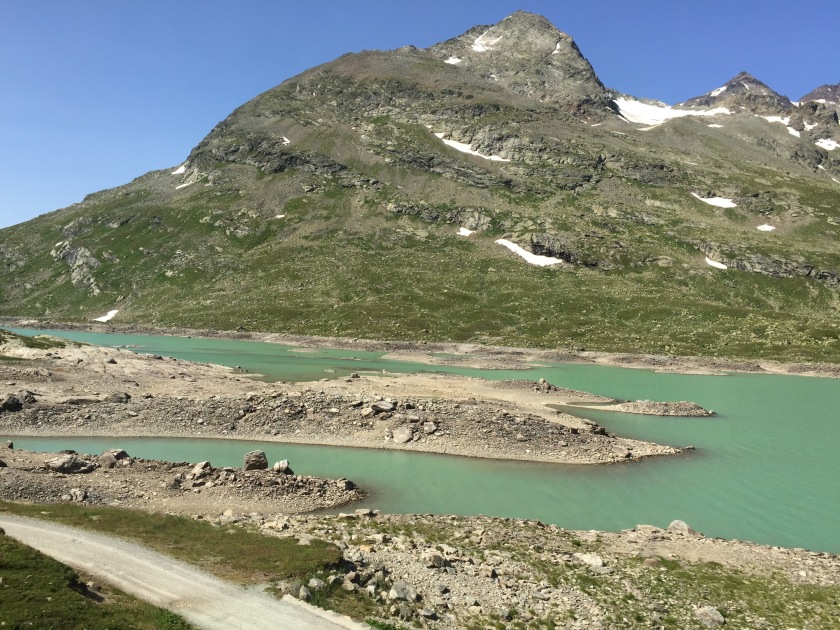 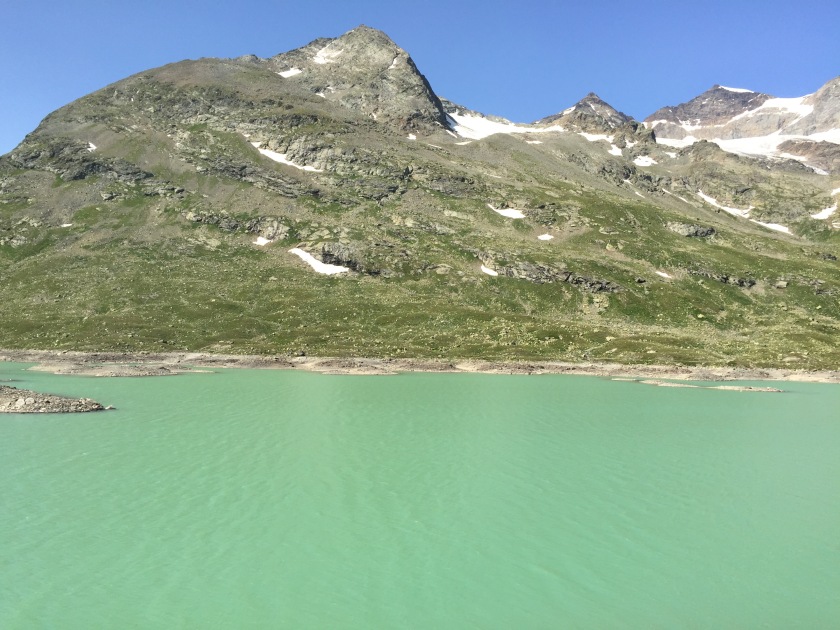 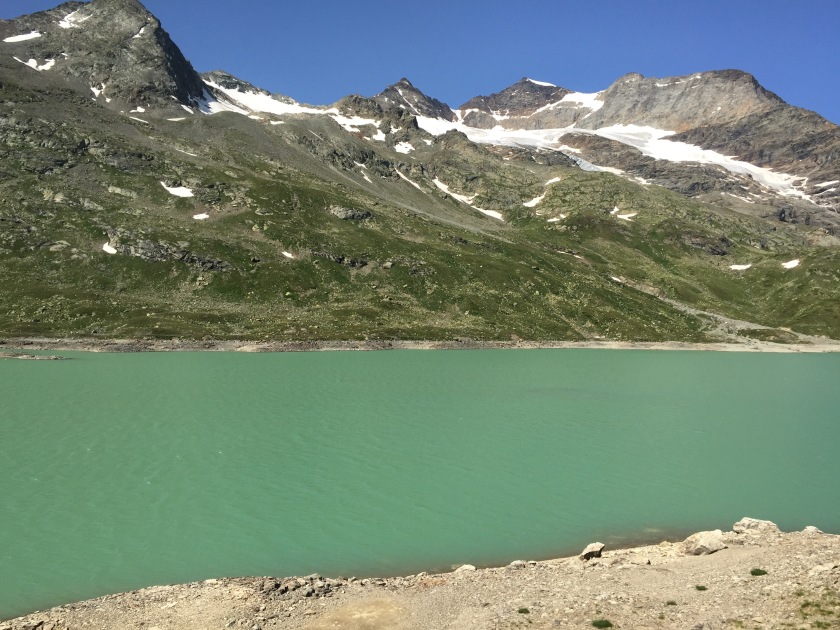 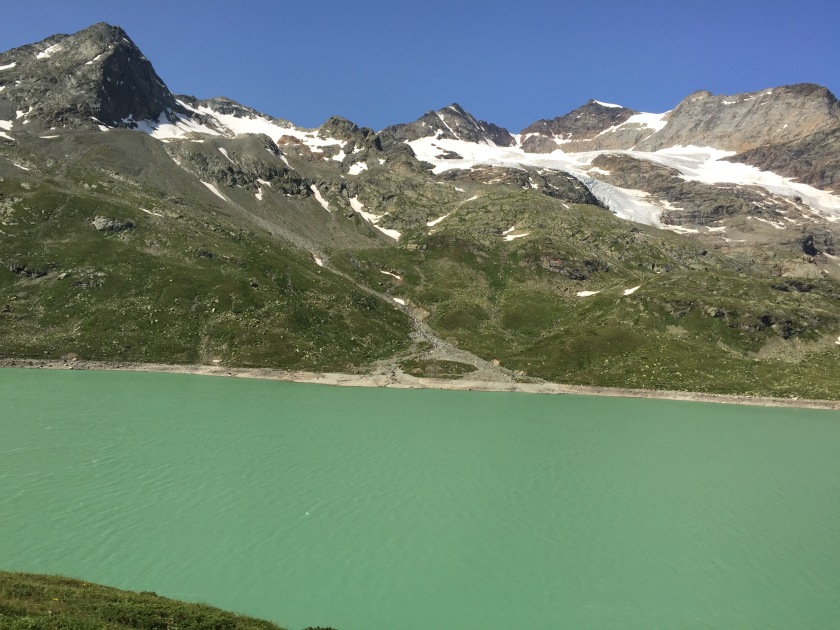 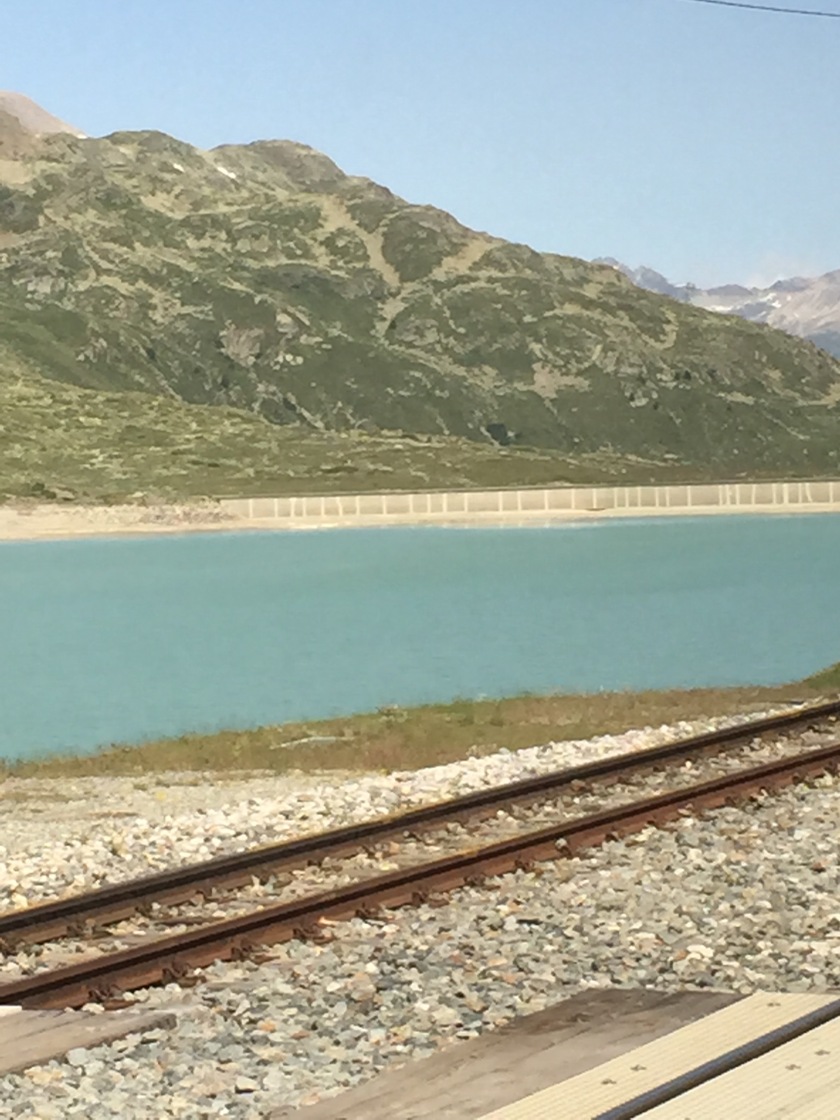 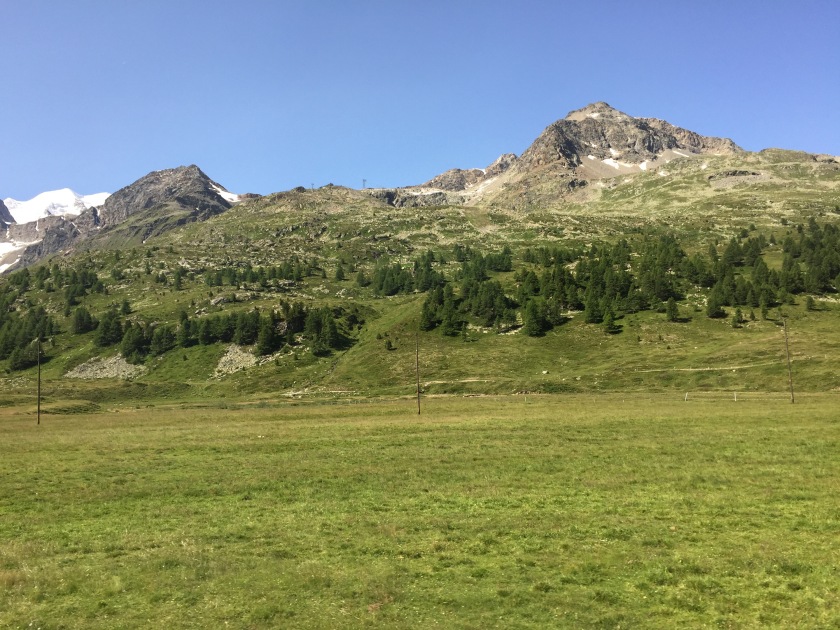 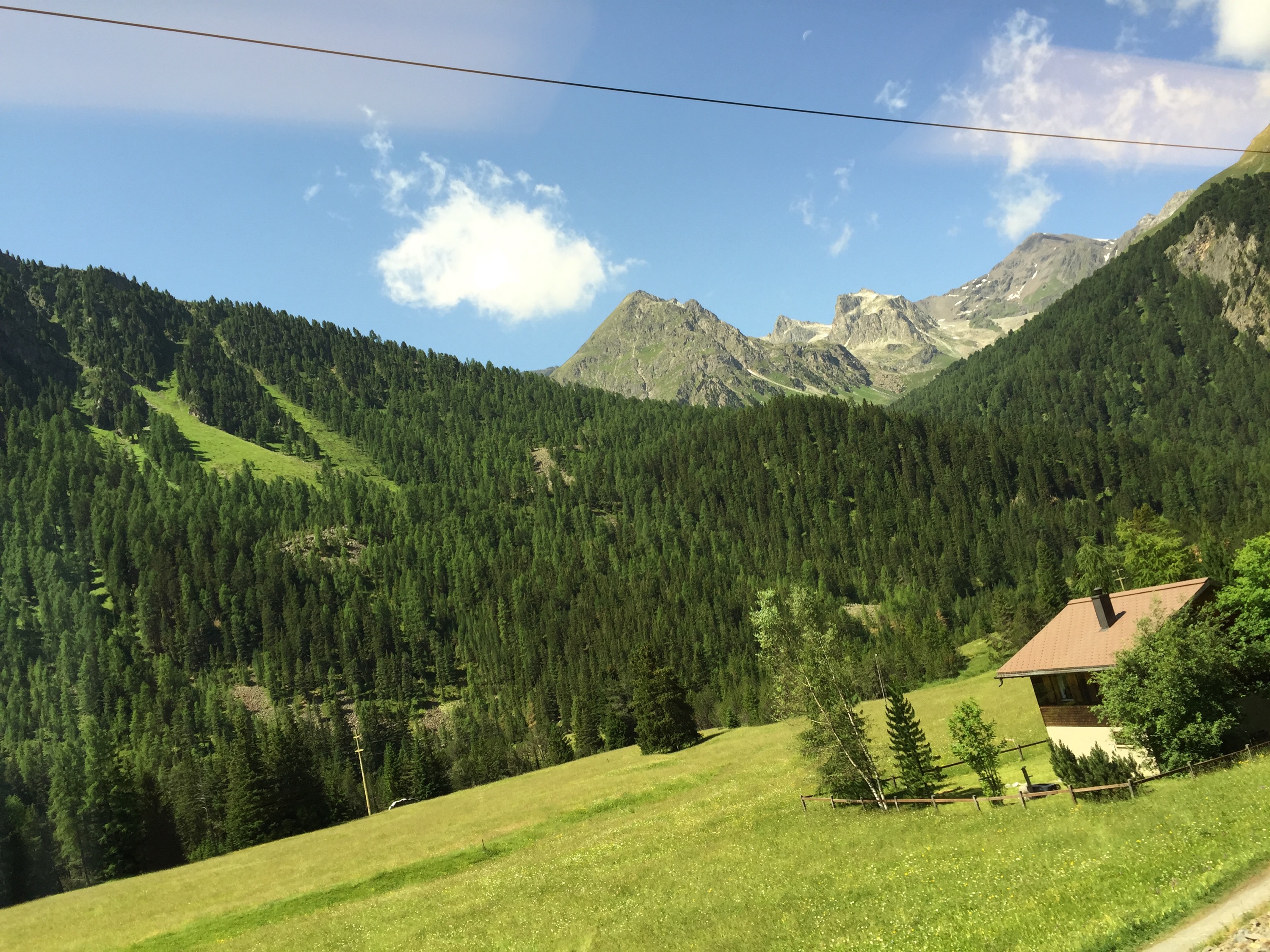 I made 2 interesting observations in Zurich – if you are a man the bathroom costs 1.5 cf, if you are a woman it is 2cf. Now, I do sort of get the idea – men are most like using the pissors (urinals) and there is less upkeep for the bath maid, but it was interesting none the less. That being said – lots of people complained to me about having to pay to use the bathrooms through out Europe, but I have to say – I haven’t minded it one bit. The bathrooms have been clean, and there is never the surprise of an unflushed toilet, and the toilet paper has been stocked, so I happily drop my change in the bowl, machine or coin slot!

The other interesting observation was in the vending machine at the station, which was right beside the coin machine I needed to retrieve my luggage.

Can you spot it? 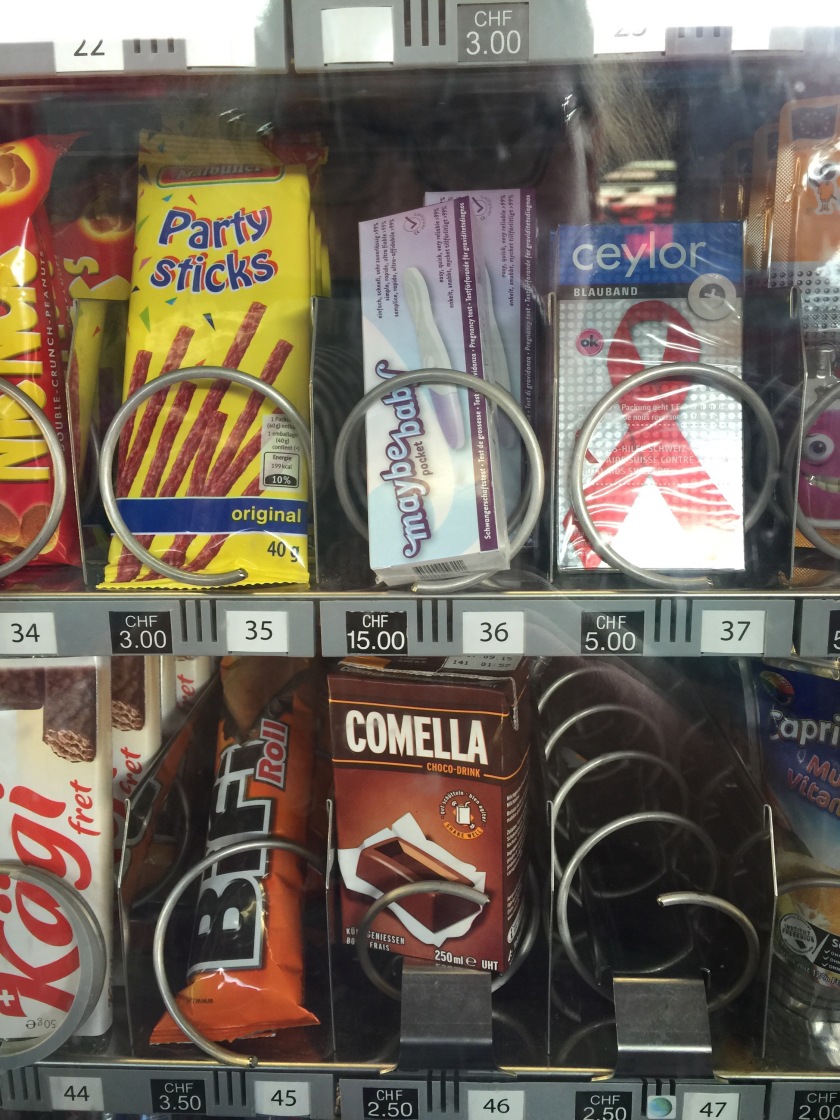 Yep – in a vending machine, right between the party sticks, mints, lighters, gum, and Swiss chocolate is a pregnancy test kit and a box of condoms. It did make me laugh a little – with the English title in a German speaking country’s vending machine. Honestly – I think it is a great way to increase access to needed items, and it just illustrates how much more progressive Europe is in access to reproductive health items – so much so that they are not relegated to the shady dark bathrooms of gas stations or behind the counter at the pharmacy – but I digress.

Also in the Zurich train station, I stumbled accriss a huge concert (with lots of squeeling teenage girls), so I’m assuming this Luca Hanni guy is a big deal? 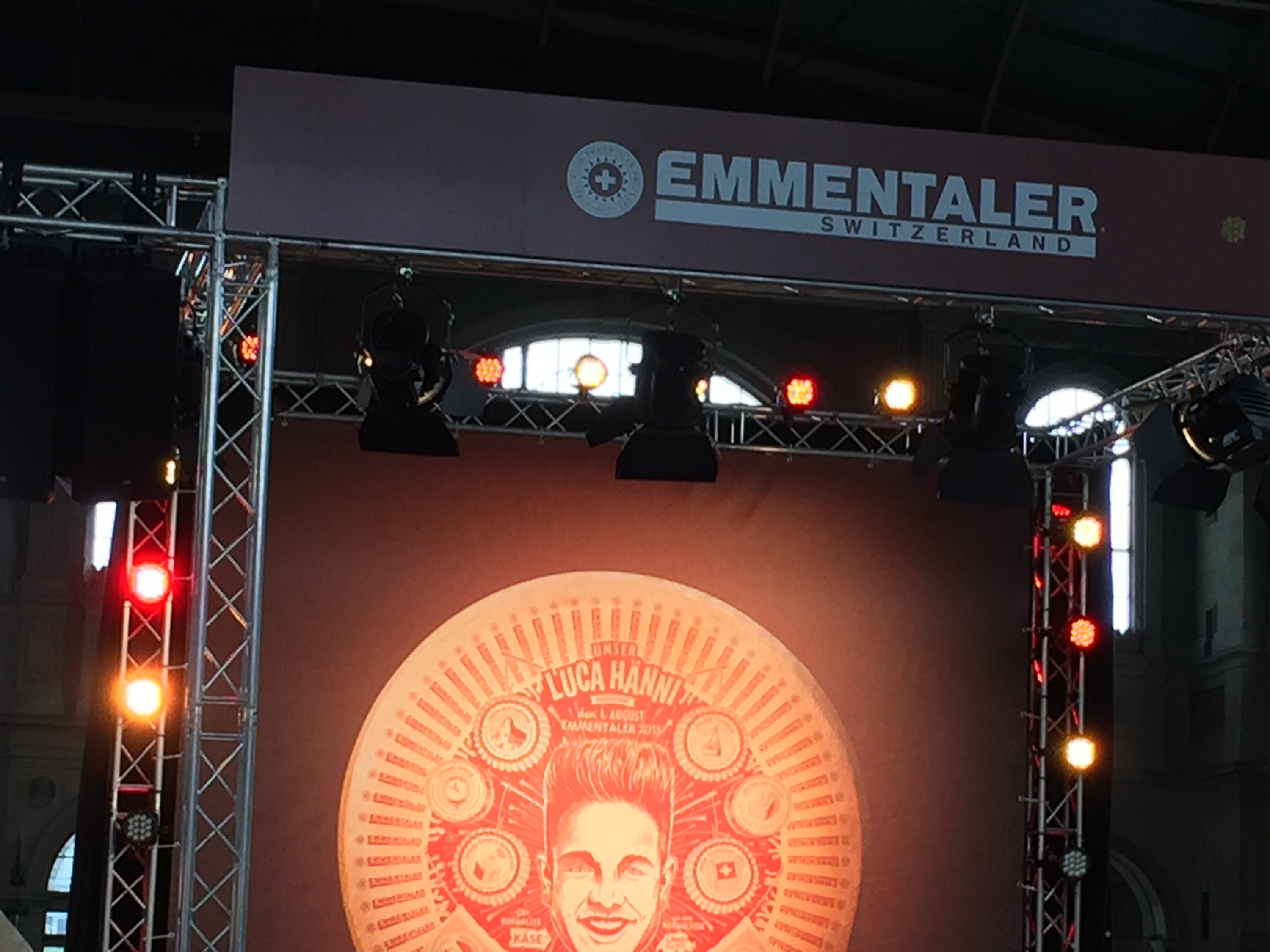 After my Zurich station fun, it was time to go.

I boarded my last train for my rail pass journey headed for the great city of Paris.

Every conductor that viewed my rail pass today said something about how well used it was:

(Oh & lesson learned – don’t pack a nice pen to use on your rail pass document – it is a mess!)I can’t wait to do the geeky analysis of my rail pass – how much did I really pay per km, per mile, and per journey? I’ll do that math after my trip is over!

I arrived in Paris about 7:30, and Joy met me at the train station, and we headed to dinner at this lovely little restaurant in Paris – gotta love staying with a local in a big city! 🙂

Tomorrow I will explore Paris!